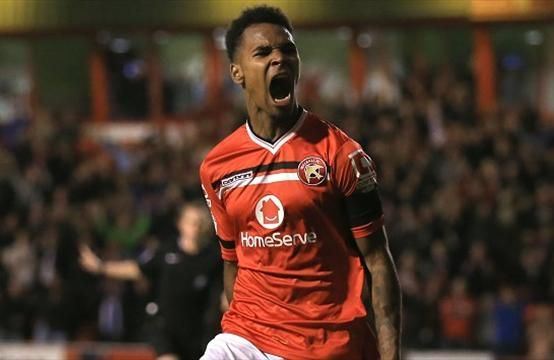 Reports are out claiming that Walsall whizkid Rico Henry has won a late call-up to the England U19 squad. 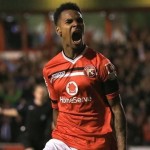 The fullback, 18, is being watched by Arsenal, Liverpool and Tottenham.

Saddlers boss Dean Smith questioned whether there was a better left-sided 18-year-old in the country when Henry scooped the League One player of the month award for September.

Smith said: “He’s a level-headed kid who just gets his head down and wants to work and get better.

“He was invited to go and train with them and he’s impressed enough for them to want to take him to Holland with them.

“It’s great news for Rico and his family, and the club as well.”