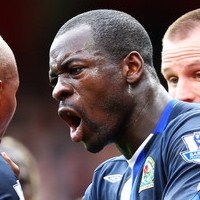 Reports have surfaced that Arsenal are locked in talks with Blackburn Rovers for want-away defender Christopher Samba.

The Daily Mail has revealed that the Congo international defender has begged Blackburn not to block his dream move to the Emirates.

Rovers earlier rejected an £8m bid by Arsenal for the defender, as they want £12m-£14m. 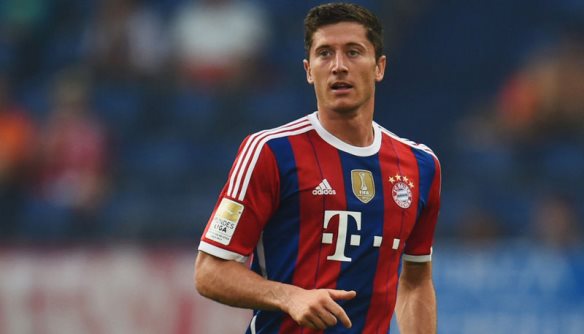 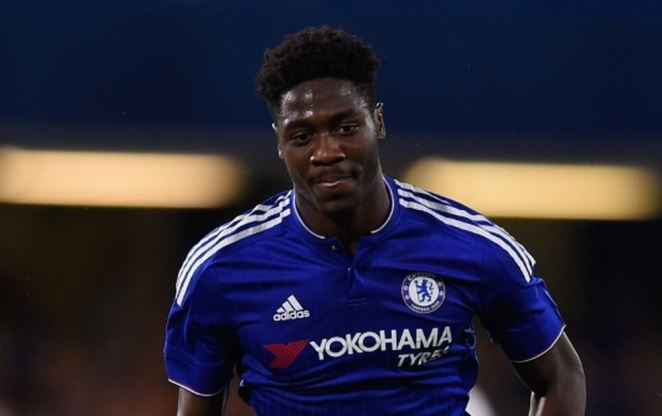