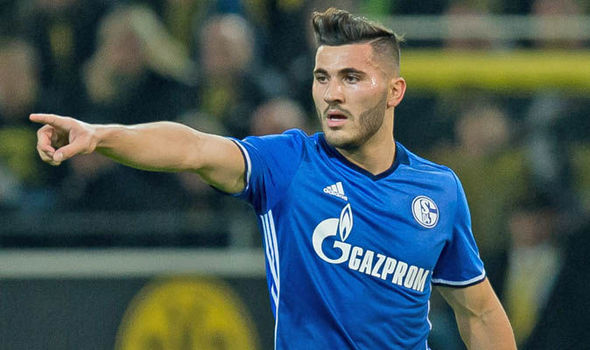 It has been revealed that the father of Schalke fullback Sead Kolasinac has confirmed Bosman talks with Arsenal. 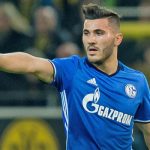 Kolasinac is set to leave Schalke when his contract expires at the end of the season.

According to the Daily Star, it was claimed Arsenal had already wrapped up a deal for the defender.

But the player’s father says those claims are premature.

Faik Kolasinac is quoted as saying by The Sun: “Sead has not signed anything yet.

“He was in touch with Arsenal, but he is not Arsenal’s player yet.”