Reports are out claiming that Edinson Cavani is losing patience with his situation at PSG. 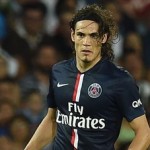 L’Equipe reported that the Uruguay international is fed-up after coach Laurent Blanc has this season again asked him to play mostly on the left – and he is so unhappy with the situation that he may look to leave.

Cavani is keen on a move to England and was linked with Manchester City and Manchester United over the summer.

City remain keen, while Arsenal could also come into the picture given manager Arsene Wenger’s relationship with PSG. 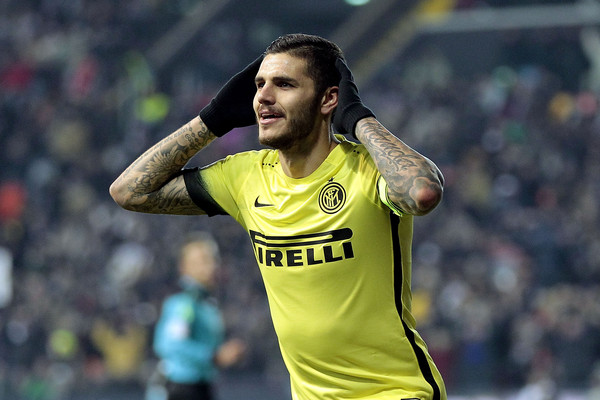 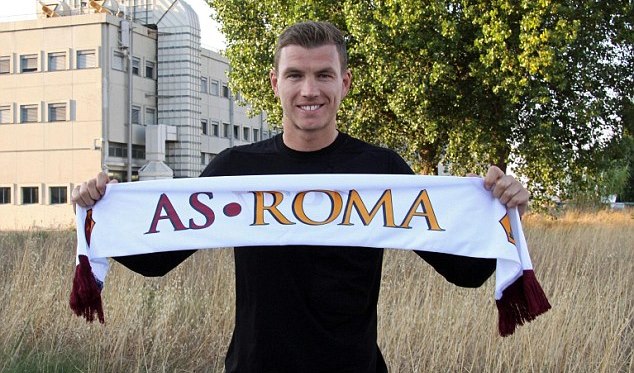 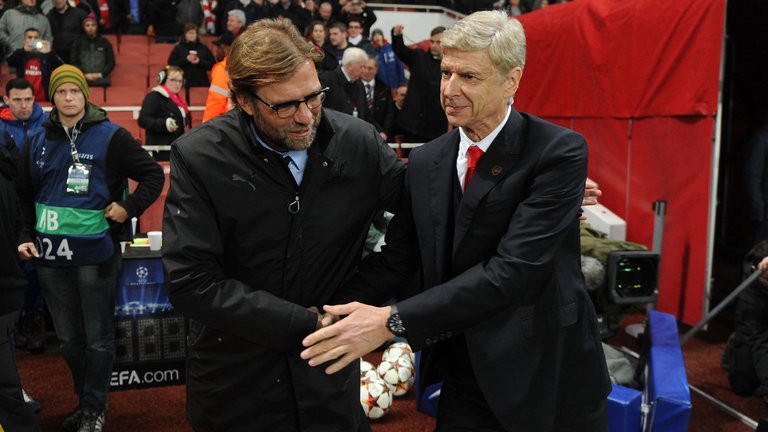