Reports are out claiming that Marco Reus has pledged his commitment to Borussia Dortmund.

The German international midfielder’s future, despite penning new terms earlier this year, has been linked with Manchester City and Arsenal after Jurgen Klopp’s departure.

But Reus insisted last night: “The holidays are over.

“Last season has also ended and now we have big goals for the team. Like you, I am delighted to start this season here. 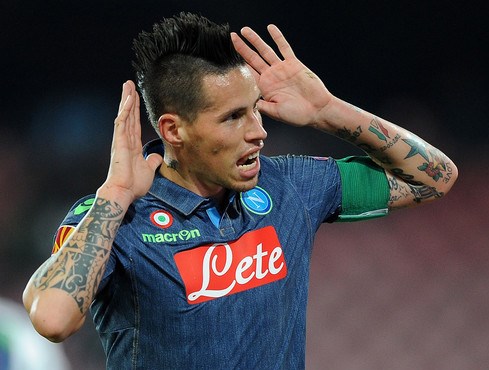