Arsenal, Man Utd To Do Battle For Wolfsburg’s Ricardo Rodriguez 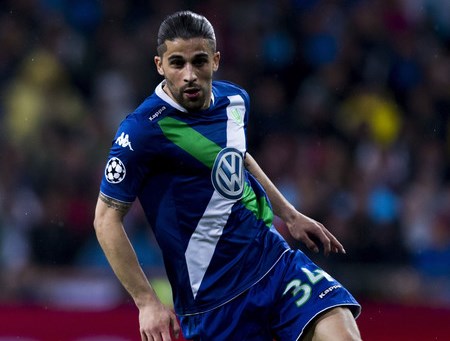 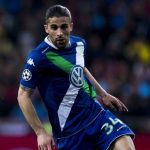 Reports are out claiming that Arsenal and Manchester United will battle it out for the signature of Ricardo Rodriguez, according to reports.

German publication Sport Bild suggests that the Premier League giants are once again showing significant interest in the Wolfsburg defender.

The 23-year-old left-back is destined to move to a bigger club after starring for Wolfsburg over the past few seasons and could quite possibly be on his way to England.

The Gunners have long been linked with the Swiss international, who has a release clause of £19million, and Arsene Wenger may look to swoop this transfer window after sniffing around for the past year or so.

United have also been credited with an interest and could make a move if Jose Mourinho deems him to be a player the Red Devils require.


Arsenal Prepared To Release Calum Chambers For Loan If…