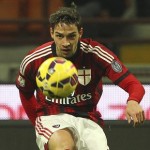 De Sciglio has long been a target for Real Madrid coach Carlo Ancelotti, who would love to bring him to Spain.

Sport says along with Real, Arsenal and Manchester United are also interested in the Italy international, who is rated the best defender to emerge from Milan since Paolo Maldini.

Interestingly, De Sciglio was in London last week for a medical check.

The report also says he’s a target for new Barcelona football chief Ariedo Braida, though any move will be delayed until January 2016 due to their FIFA transfer ban this year. 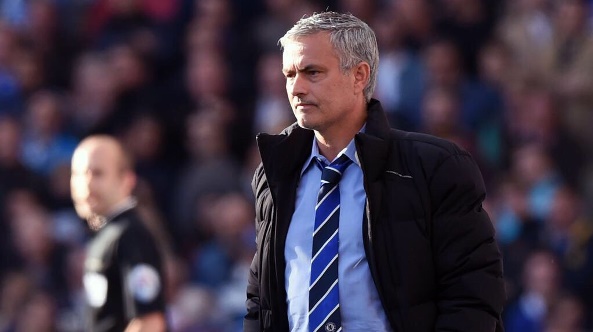 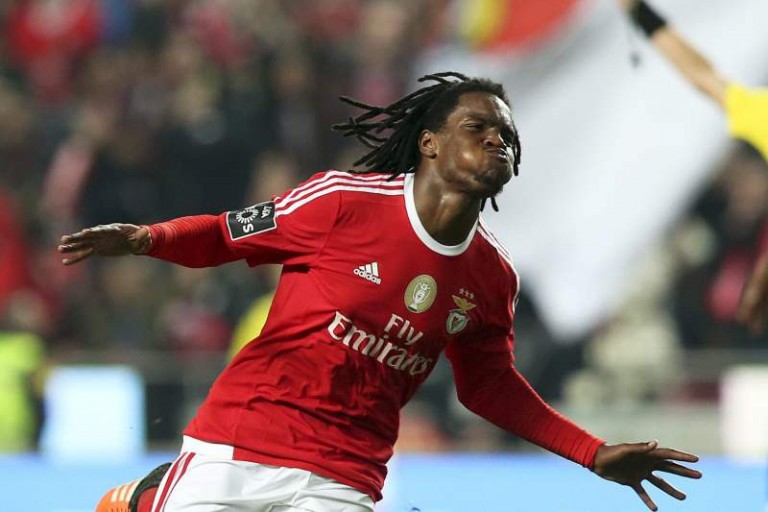 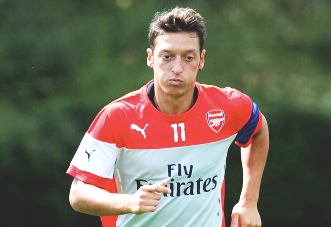 Mesut Ozil Determined To Do Better For Arsenal This Season