Reports are out claiming that Borussia Dortmund midfielder Ilkay Gundogan could be on the move next week. 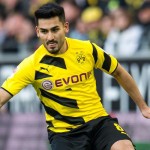 The Germany international has been linked with Manchester United, Arsenal and Barcelona.

The Daily Express says Gundogan is believed to be the man BVB chief Michael Zorc is talking about after the Red Devils struck a £21.5m deal with the Bundesliga giants.

Zorc said: “We will have players leaving our club this summer.

“There will be some action in the turn of next week.” 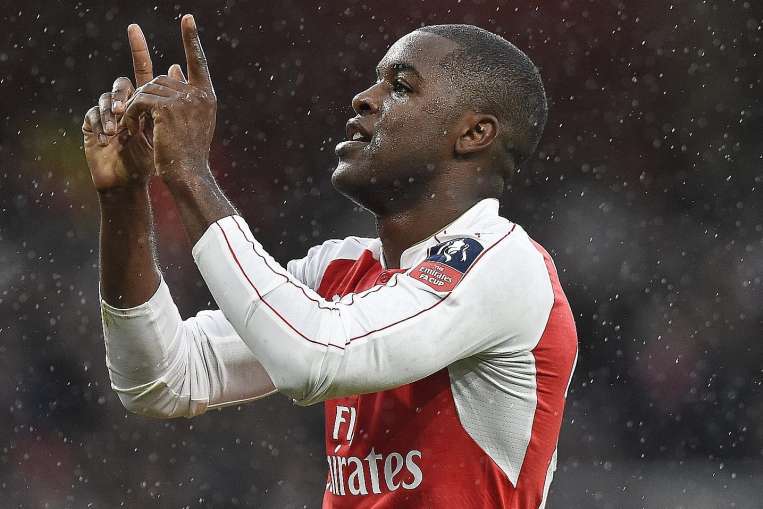 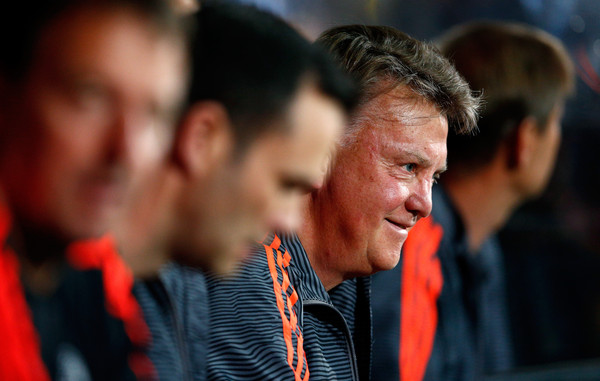