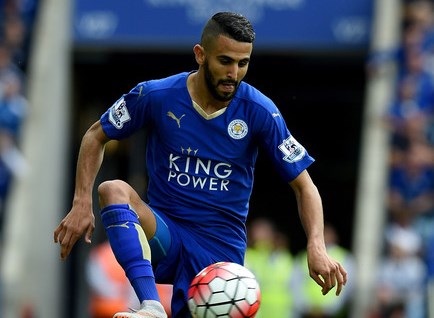 Reports are out claiming that Leicester City boss Claudio Ranieri says it’s too soon for Riyad Mahrez to make a big club move. 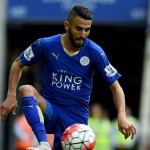 Manchester United were linked with Mahrez last week after two goals in third-placed Leicester’s 3-2 win at West Brom took his league tally for the season to seven.

He has also attracted interest from Arsenal, but Ranieri said: “I think it is important for him to continue with us and to learn more.

“It is one thing to play for Leicester and another to play at the highest level.

“When you arrive at the top, when you play well it is normal, so you must do something more.

“It is another very important step so it is important he grows up with me.”