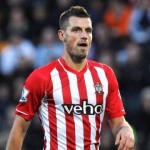 Koeman said the French international was absent ill after consulting a doctor and insisted the player will join the club’s upcoming trip to Austria.

The Dutchman said: “Morgan’s coming to train on Tuesday and will travel with squad to Austria. There’s a lot of speculation, but two weeks ago we had a Manchester United bid. It wasn’t enough, wasn’t serious, and there have been no more bids.

“Everybody knows the situation. I understand the player – if he can get a good move to a big one I can understand it.

“But I hope that if there is any business it will be soon, because it’s best for the player and best for us. We have to prepare for what we’ll do if we sell the player.

“I had a lot of meetings with Morgan – everybody knows his situation, but it’s important for the player to do a good pre-season and we’ll see what happens in the next few days.”
– 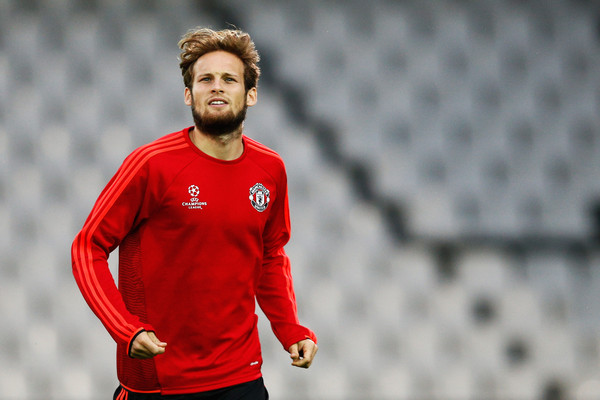 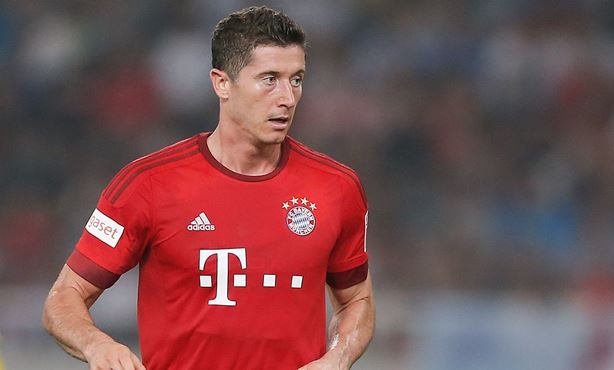 Robert Lewandowski To Resists Move To Arsenal This Summer