Reports are out claiming that Manchester United are battling to land Portuguese teenager Domingos Quina from Chelsea. 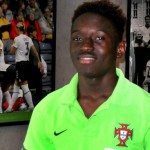 The Sunday Mirror says Quina, a 16-year-old midfielder with an eye for goal, is rated as one of the hottest youth prospects in Europe and has already been capped by Portugal at Under-17 level.

He has been part of Chelsea’s youth set-up since he was 13 after being recruited from Benfica.

But United are desperate for him to realise his huge potential at Old Trafford and are preparing a contract offer that will hard to refuse.

Arsenal joined the chase for his signature during the week and Arsene Wenger has a record of developing young players. 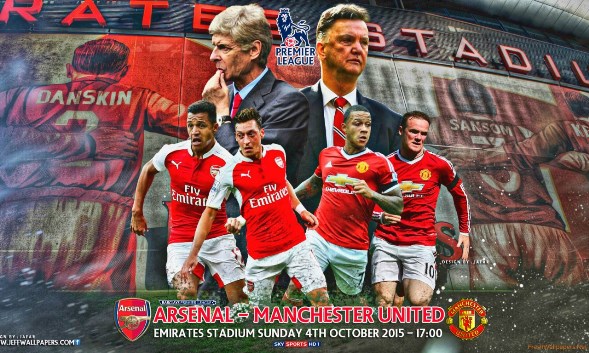