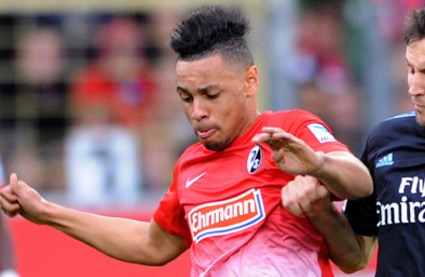 It has been reported that Arsenal midfielder Francis Coquelin is on the move. 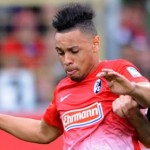 According to France Football, Coquelin is in advanced talks with Ligue 2 side Tours FC.

The 23-year-old has been with the north Londoners since 2008 but has made just 21 appearances in that time and was loaned out to Freiburg last season.

A deal is close to completion, although it remains unclear whether that is a permanent transfer or a loan switch.