It has been reported that PSG are chasing Arsenal midfielder Francis Coquelin. 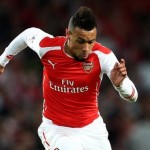 The Daily Star Sunday claims that Laurent Blanc, manager of the Ligue 1 champions, has been impressed by Coquelin’s feisty displays for the Gunners.

The France Under-21s ace got his chance in the first team when Mikel Arteta suffered a long-term injury and starred in Arsenal’s FA Cup Final triumph over Aston Villa.

But with Arsene Wenger likely to prefer fit-again Arteta, 33, next season, Coquelin may be open to a switch. 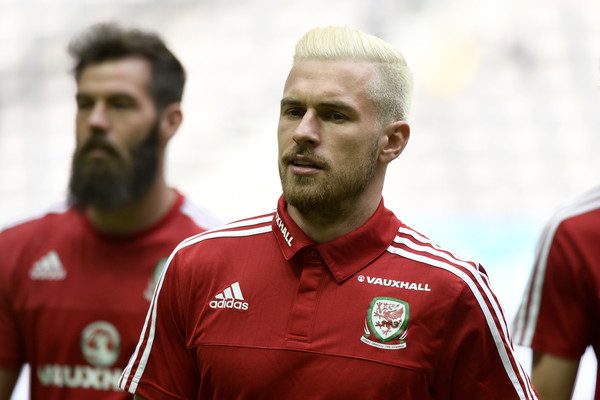