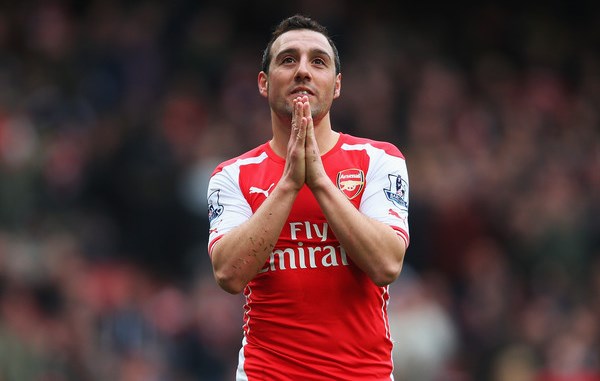 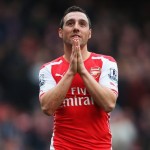 Reports are out claiming that Arsenal midfielder Santi Cazorla has again declared an ambition to return to hometown club Real Oviedo.

Cazorla, who has been linked with a move to Atletico Madrid in recent months, played for the Segunda Division B side for seven years before joining La Liga giants Villarreal in 2003.

The Arsenal ace told AS: “[Real Oviedo is] the team of which I was, I am, and will be a supporter of for all of my life.

“It’s where I grew up, I learned a lot as a player and I wish I could wear that shirt.

“In the short term it will be difficult, but hopefully in a few years it can be fulfilled.”