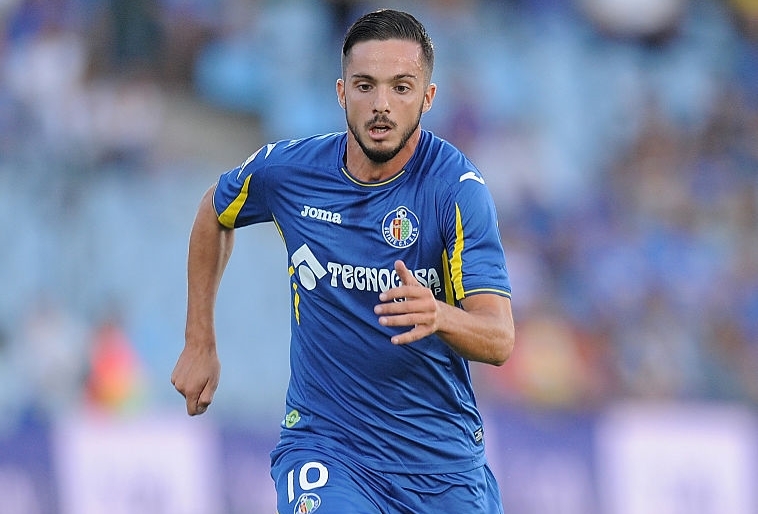 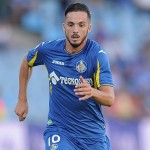 Reports are out claiming that Getafe pair Pablo Sarabia and Alvaro Vazquez are on Arsenal’s radar.

Don Balon reported that the Gunners are believed to be interested in signing Sarabia and Vazquez if they can secure a bargain price for the pair.

Sarabia, 23, is an attacking midfielder and could be the ideal squad player to replace either Alex Oxlade-Chamberlain or Theo Walcott if one was to leave in the summer.

Vazquez, 24, is a striker and does have Premier League experience, but failed to impress during a loan spell at Swansea in 2013/14.