Reports are out claiming that Arsenal boss Arsene Wenger is keeping tabs on Isco’s situation at Real Madrid. 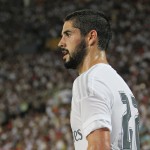 The Daily Star says Real are willing to sell the creative midfielder, who has failed to fully realise his potential since joining from Malaga for big money in 2013.

Arsenal already have a dearth of options in Isco’s position, but the Gunners’ current injury crisis highlights the need to strengthen their squad.

The north London club are said to be readying a £35million bid for the 23-year-old in January. 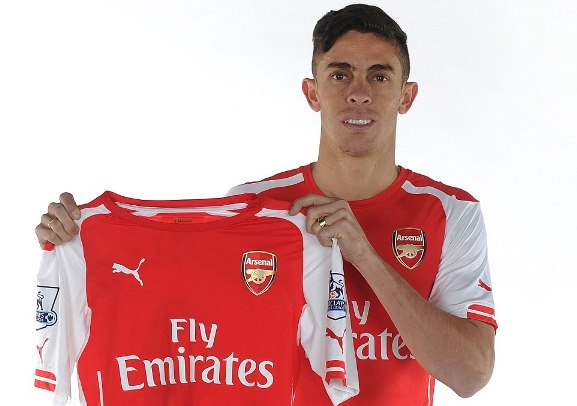