Reports are out claiming that Arsenal boss Arsene Wenger insists Mesut Ozil is not for sale. 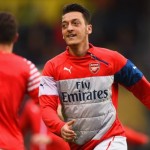 The German international midfielder is being linked with Juventus this summer.

“It is a big season for him because he had a difficult start last year and in the second part of the season he was very important. There are many offensive players who have an important season in front of them but I’m confident because I think they have the quality.

“Ozil understands the rhythms of English football and he has improved his defensive attitude. He works hard and offensively he is a top class player.” 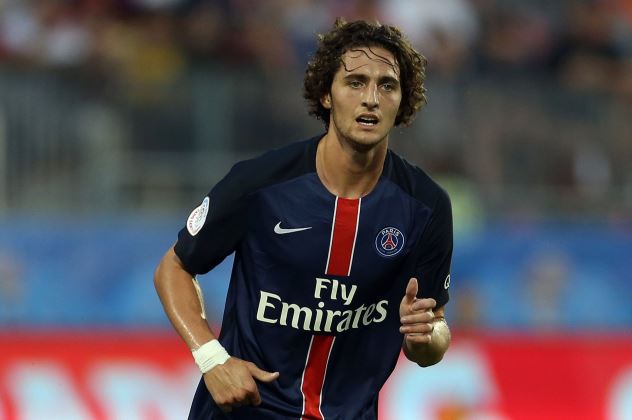 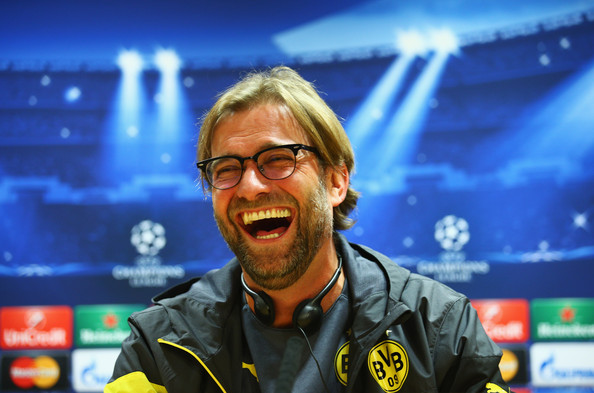 Jurgen Klopp To Turn Down Move To Arsenal, Liverpool