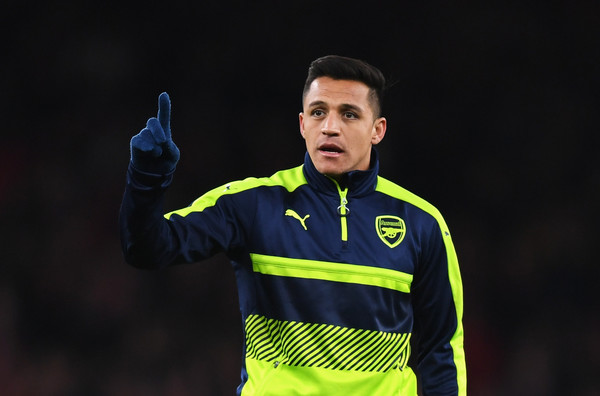 Reports are out claiming that Arsenal have offered Alexis Sanchez to Real Madrid for the summer market.

Resigned to losing Alexis at the end of this season, the Gunners are determined not to sell the Chilean to a Premier League rival. 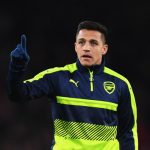 Instead, they hope to drum interest from abroad and Don Balon says the former Barcelona striker has been offered to Real.

Arsenal have proposed a swap deal involving Karim Benzema, who has been a long-term target for the Gunners.

Atletico Madrid are also in the frame.

It’s been revealed they tried – and failed – with a January attempt for Alexis and still remain keen.