It has been reported that Arsenal are aware of a buyout clause in Gonzalo Higuain’s Napoli contract. 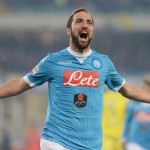 And Calciomercato.com claims that the Gunners are willing to meet the price.

It’s claimed Higuain is ready to swap Naples for north London over the summer – but he won’t come cheap as he has a £68m release clause.

The Argentine has been in sensational goalscoring form for Napoli this season and is enjoying his love-hate relationship with coach Maurizio Sarri. 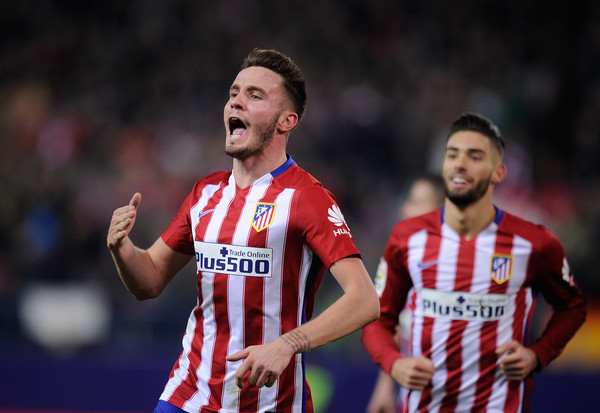 REVEALED : Arsenal Had Deal In Place For Atletico’s Saul Niguez 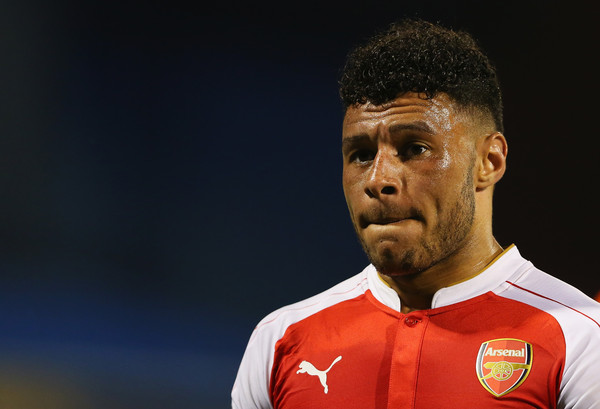