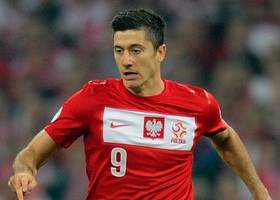 The Sunday Mirror reported that Manchester City and Arsenal is keen on signing the 25 year old Poland international striker.

It is said that Arsenal remain cash rich and keen to sign a world class striker and are prepared to pay £25million to land Lewandowski in the January window before he becomes a free agent next summer.

That move highlights Arsenal fears that they will not be able to recruit Wayne Rooney from Manchester United or Liverpool’s Luis Suarez.

Arsenal boss Arsene Wenger pulled off the sensational transfer of Germany’s Mezut Ozil under the noses of his rivals in the summer.

He is now poised to pounce for Lewandowski if he can prise the player away from Bayern Munich’s clutches.

At City Dzeko, 27, has scored four goals in eight appearances this term but his performances have been so inconsistent. 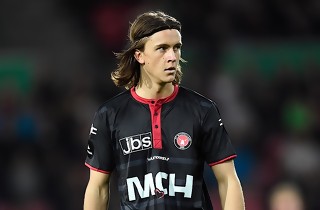 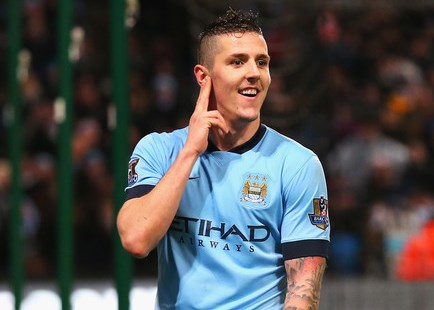