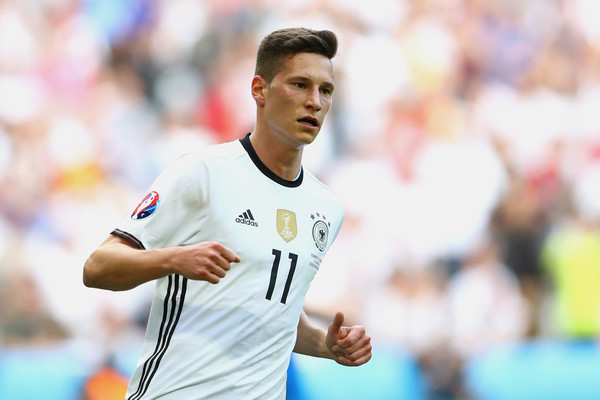 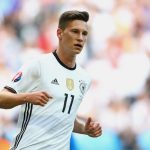 Reports have emerged claiming that Arsenal have launched a bid for Wolfsburg attacker Julian Draxler.

ESPN says the Gunners have tabled a stunning £43million bid for Draxler.

The Gunners are desperate to add some fire power up front to help out striker Olivier Giroud.

The Bundesliga ace was targeted by the Frenchman last summer but signed for Wolfsburg instead on a five-year deal.

But Wenger is a known admirer of the forward and Arsenal could prove difficult to fend off.


Arsenal Locked In Talks With Lille For Djibril Sidibe