Reports have emerged claiming that Arsenal fullback Carl Jenkinson is being priced out of a return to West Ham United. 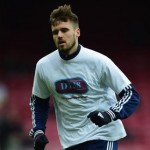 The Mirror reported that the Irons have expressed an interest to Arsenal in Carl Jenkinson on loan, as they did last season.

The Gunners, however, want a £2million loan fee, which the east Londoners are not prepared to pay.

Jenkinson has made it clear his priority would be to return to West Ham. 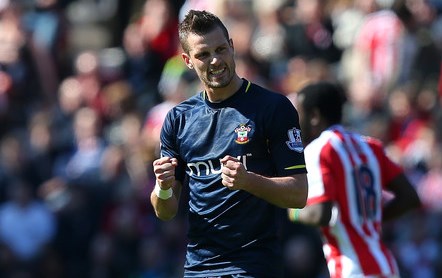 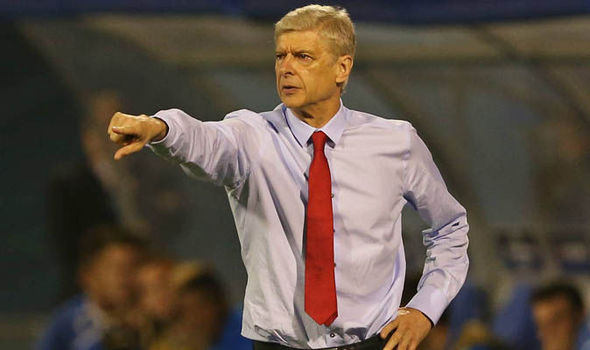