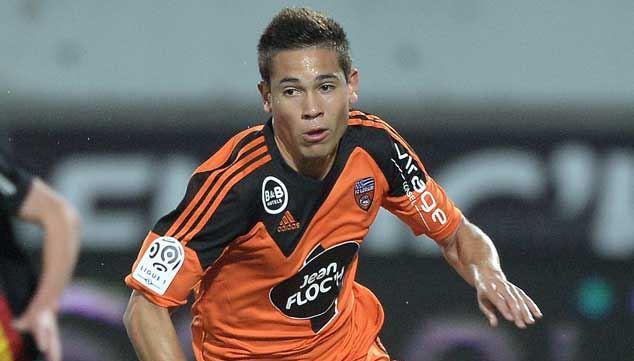 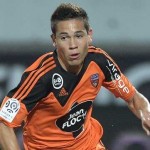 According to reports from BeIN Sports, Ligue 1 giants Paris Saint-Germain have entered the race to sign Lorient defender Raphael Guerreiro.

According to the report, PSG have tabled a £3.6million bid for the left-back who is also being followed by Premier League club Arsenal.

The 21-year old was one of Lorient’s star players last season, scoring seven goals and providing five assists to help secure the top-flight status of the club.

The Portugal international was a subject of interest from the Gunners in January and the north Londoners are expected to follow up their pursuit in the summer.

Liverpool Target Miralem Pjanic Only Thinking Of AS Roma Stay