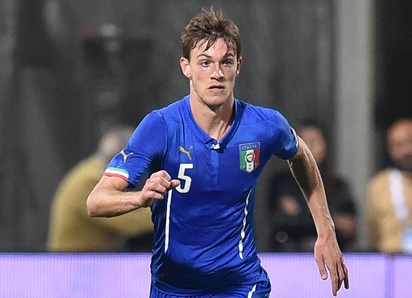 Reports are out claiming that the agent of Empoli defender Daniele Rugani says his future is tied to Juventus.

The Italian international defender has been linked with Arsenal since signing with Juve this season.

“He’s owned by Juventus, so I think that anyone who wants to do anything should speak with Juventus.”