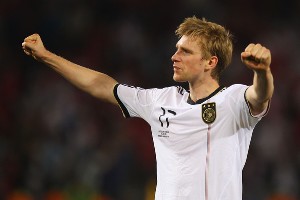 Premier League transfer news are out and according to the aily Mail, Arsenal are considering a move for £10 million-rated German World Cup star Per Mertesacker.

It is said that Gunners boss Arsene Wenger needs to make at least two big-money signings, with both William Gallas and Mikael Silvestre departing.

It s believed that the 25 year old central defender has been on the Gunners’ radar for some time with chief scout Steve Rowley regularly making personal checks on him in action for club side Werder Bremen.

The giant defender’s displays in helping Germany to the quarter-finals in South Africa have strengthened the view that he could do a job in the Premiership. 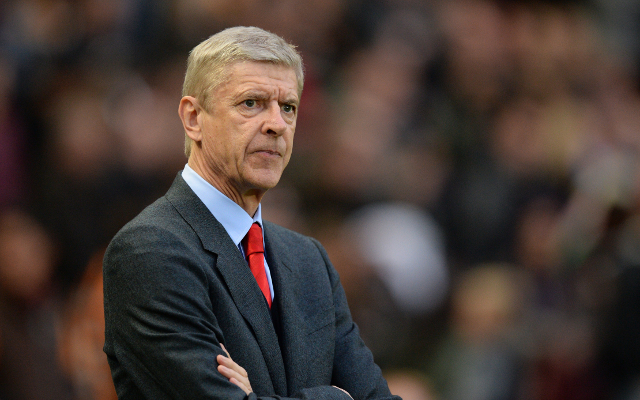 Arsene Wenger Delighted With The Return Of Emmanuel Frimpong 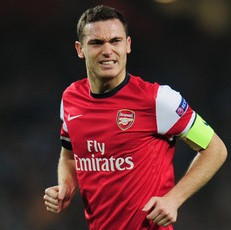 Barcelona to bid for Vermaelen and Agger