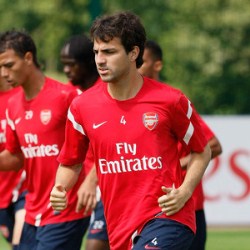 It has been revealed that Arsenal have rejected Barcelona’s latest offer for Cesc Fabregas, believed to be in the region of £35 million.

The European and Spanish champions have already failed with a £27m bid for their former academy graduate this summer and were believed to have upped that considerably, although with £5m of the fee coming in add-ons.

It is said that Arsenal majority shareholder Stan Kroenke was in London on Thursday to attend the club’s Members Day and it is reported he has backed the decision of Arsene Wenger and the club to hold out for £40m for the midfielder.

As such, Arsenal have turned down Barcelona once again, according to Sky Sports News.

Matters will come to a head later in the month as Arsenal are due to play a Champions League play-off. If Fabregas appears then he would be cup-tied should the Gunners qualify.

The Daily Express reports Fabregas will tell Wenger that he does not wish to take part in the European fixture.

However, he will fly out with his colleagues for Saturday’s friendly against Benfica and may take some part in the game in Portugal. 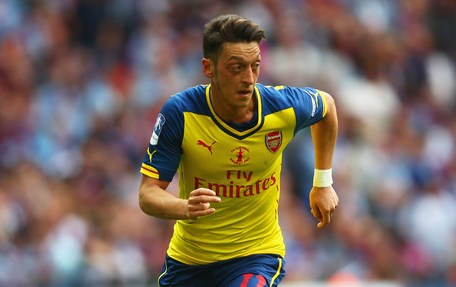 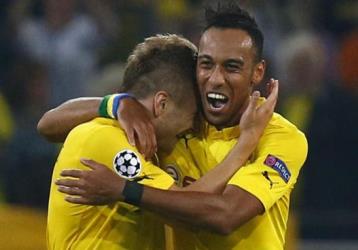