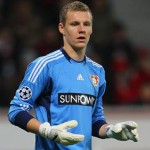 Reports are out claiming that Arsenal are maintaining interest in Bayer Leverkusen goalkeeper Bernd Leno.

The 22 year-old German keeper has been linked with the Gunners this month in both England and at home.

BILD says Arsenal boss Arsene Wenger has now identified Leno as a priority target and is having him scouted for the remainder of the season.

He admitted at the start of the season: “The foreign option is certainly appealing. A new language, a new culture – that I could definitely even imagine.” 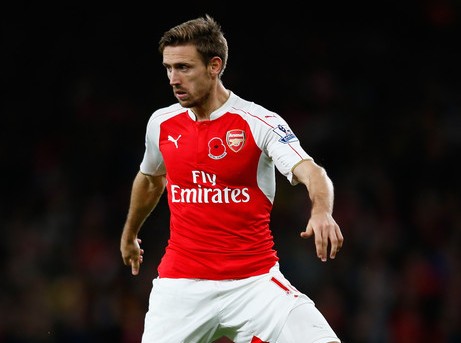 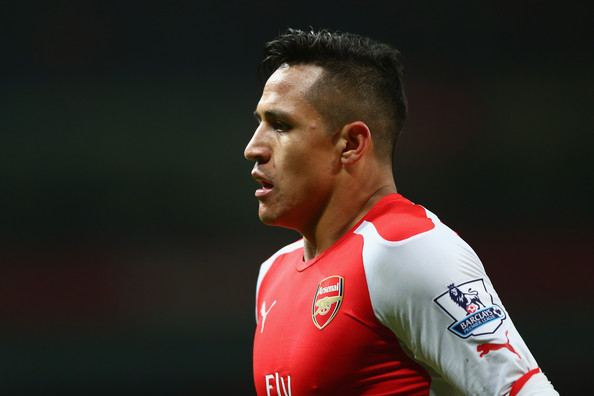