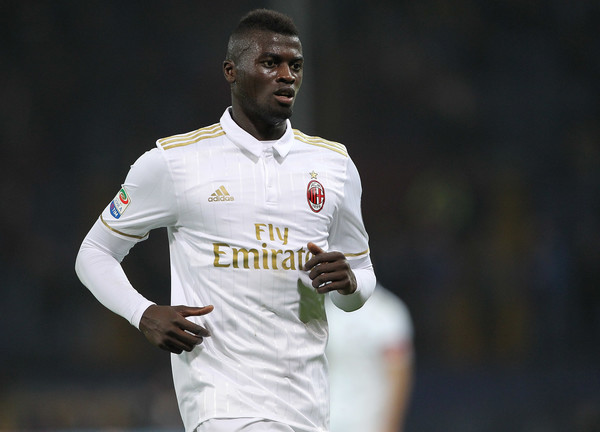 According to reports from CalcioMercato, Arsenal are continuing to monitor AC Milan striker M’Baye Niang.

The Gunners also showed an interest in the player when he signed for Milan from Caen in 2012. 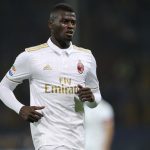 According to the report, negotiations between Milan and the 21-year-old over a new deal has stalled, and Arsenal and Borussia Dortmund are reportedly monitoring the situation.