Reports are out claiming that Arsenal are set to bid for Olympique Marseille striker Michy Batshuayi.

The Daily Star says the Gunners could go back in for Marseille striker Batshuayi after Danny Welbeck was ruled out for nine months.

Welbeck had surgery this week on the right knee injury he suffered during Sunday’s draw at Manchester City and will be out until February.

The news is a hammer blow to the 25-year-old, who only recently returned from a nine-month lay-off because of an injury to his other knee.

It means the England striker will miss Euro 2016 this summer – and looks set to force Arsene Wenger back into the transfer market. 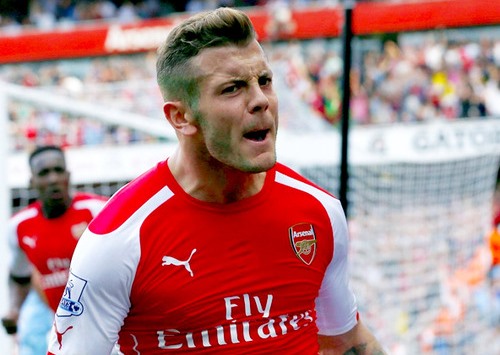 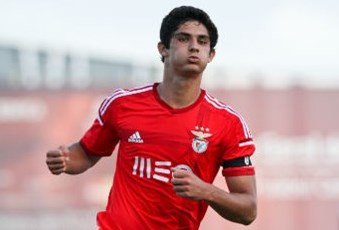