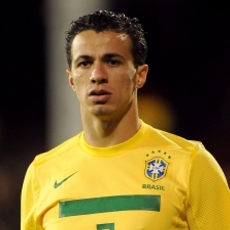 It has been reported that Arsenal and Tottenham are battling for Internacional striker Leandro Damiao.

The Daily Star claim that the 23-year-old has been a long-term target for Spurs, who have spent the last three transfer windows chasing the Internacional star.

And the White Hart Lane club were thought to be hopeful of finally securing a deal for the hit-man once the current Brazilian season finishes at the end of the year. 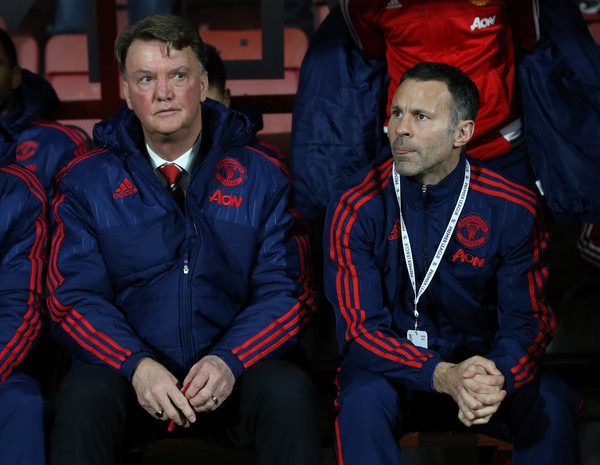