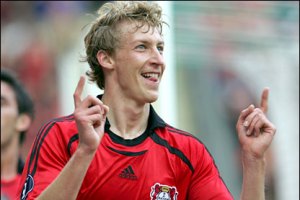 Interesting footballing news are out and it has been reported that Premier League club Arsenal FC is monitoring the progress of Bayer Leverkusen striker Stefan Kiebling.

Kiebling has been in superb form for Bayer Leverkusen so far this season, and is the leading scorer in the Bundesliga.

His agent Ali Bulut revealed that big clubs such as Arsenal, Bayern Munich, Juventus, and Milan are the clubs that have shown an interest in the striker so far.

The agent also said that Stefan Kiebling, now age 25, is interested and wants to move to a bigger club. 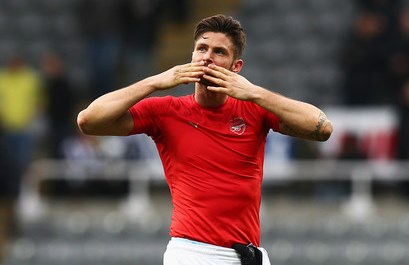 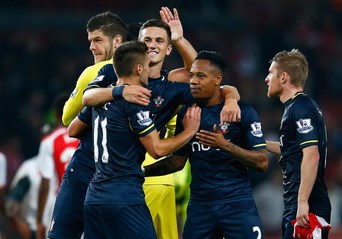