Reports are out claiming that Sevilla midfielder Grzegorz Krychowiak insists he won’t be tempted away this summer. 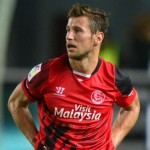 Krychowiak has been linked with Arsenal and was the subject of a bid from Southampton.

But he says: “I have not received any offer and I’m 100% focused on Sevilla, I have no plans to leave.

“It’s been an incredible season, I do not have the words to describe what I felt with this shirt.” 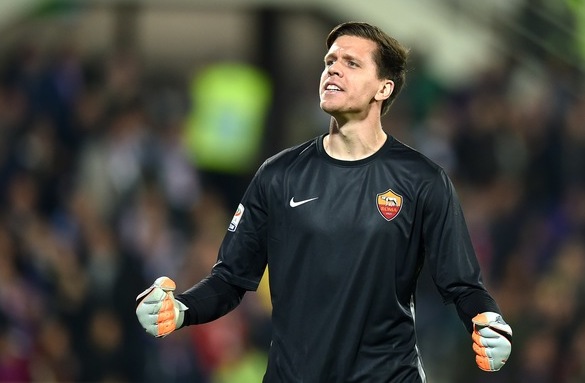 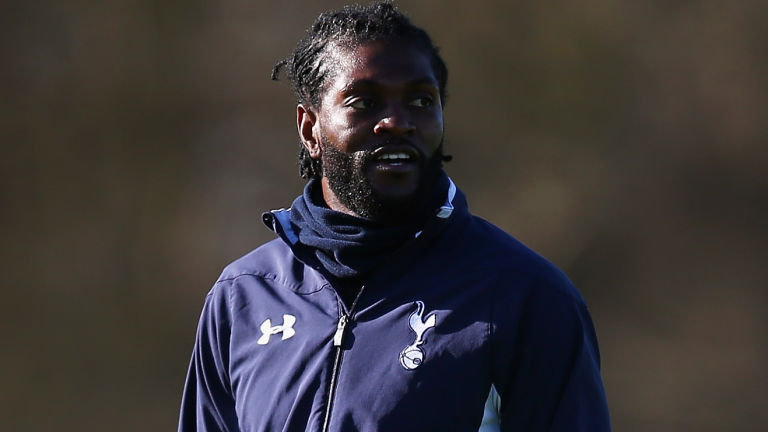 Wenger Will Not Force Fabregas To Stay With Arsenal