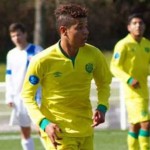 Reports ahre out claiming that Nantes midfielder Amine Harit has resisted a move to England.

Foot Mercato reported that Harit has reportedly turned down a move to Manchester United.

The Red Devils made an approach for the youngster, but he has opted to remain with Nantes. 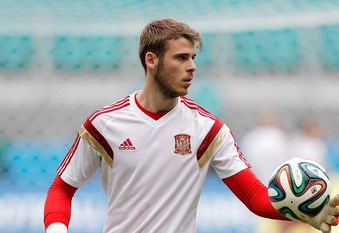 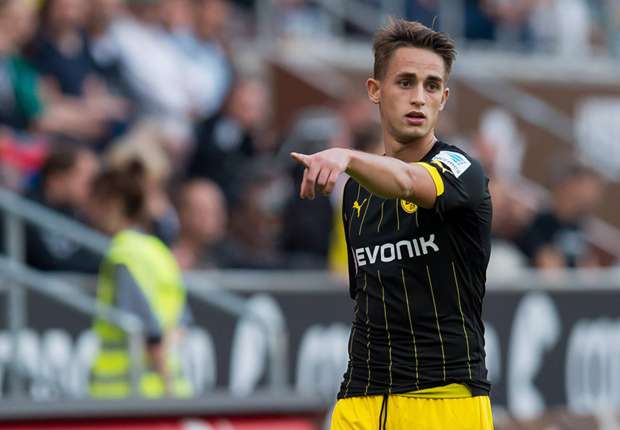 Adnan Januzaj Still Regards Himself As A Man Utd Player 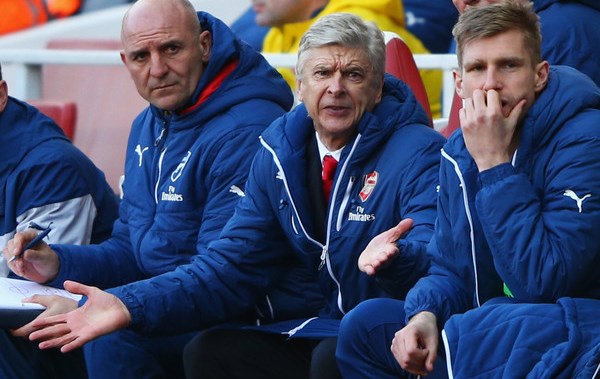