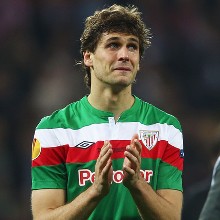 It has been reported that Athletic Bilbao striker Fernando Llorente wants to move to England.

With his contract expiring in June, the Spanish international striker has announced he will leave Bilbao in 2013.

Marca revealed that he favours a move to the Premier League, where Manchester City, Arsenal, Liverpool and Tottenham are all eager to discuss terms.

“The media has not helped anything. They have successfully strengthened the bad atmosphere, but I leave the team due to other causes. I feel loved by the fans. The players are with me and I really appreciate it,” said Llorente. 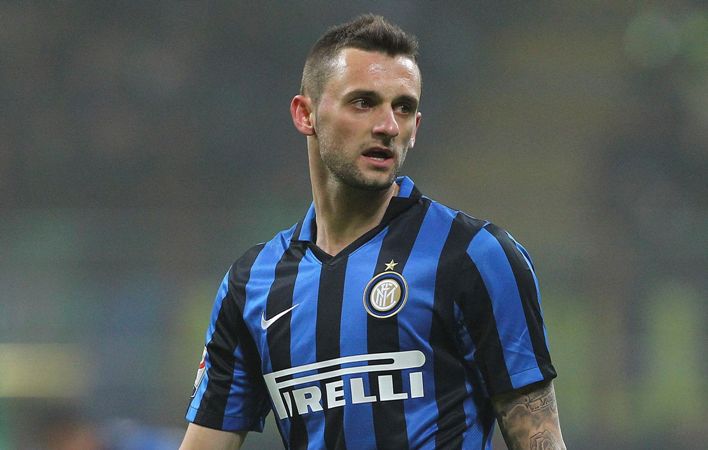 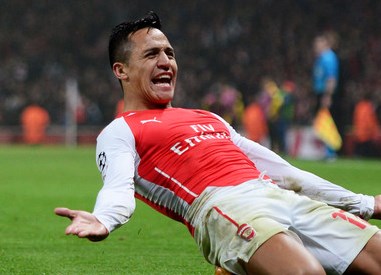 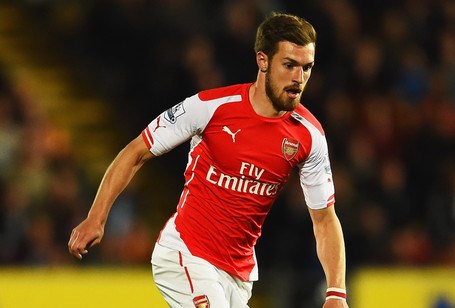