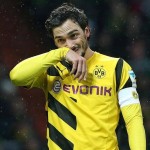 It has been reported that Arsenal are ready to challenge Manchester United for Borussia Dortmund skipper Mats Hummels.

TMW reported that Arsenal are set to go head-to-head with United after entering the race for Dortmund defender Hummels.

Arsene Wenger could be set to make a massive offer for the German international having prioritised a centre-half this January.

Dortmund’s struggles in the first half of the Bundesliga season – which Hummels has slammed as “pathetic” – could help Arsenal’s cause although a massive bid, in the region of £45million, would need to be made. 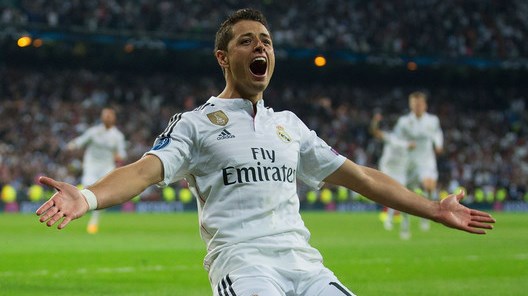 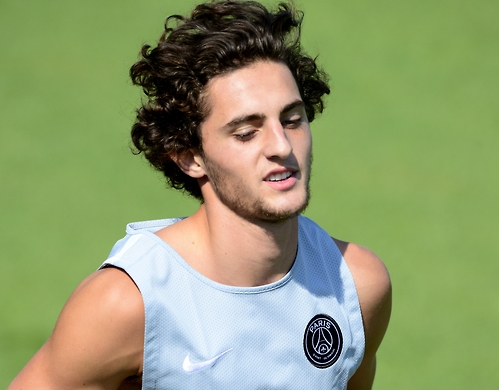