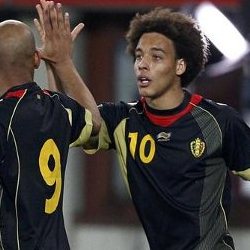 Reports are out claiming that Arsenal and Liverpool is set to go head to head for unsettled Standard Liege midfielder Axel Witsel.

The 22 year old defensive midfielder is on the verge of making his next career move, according to his father Thierry Witsel.

However Gunners boss Arsene Wenger appears to be in the driving seat to land the starlet, if a bidding war begins between the two Premier League giants.

Witsel Snr told Corriere dello Sport : “I personally hope that this was his last season with Standard as he needs to grow and to do it he needs to leave the country,”.

“He doesn’t have a specific target but he has a dream and it’s called Arsenal, but this doesn’t mean that he’s not open to other clubs.”

Liverpool scouts have also been spotted at several Standard matches this season. 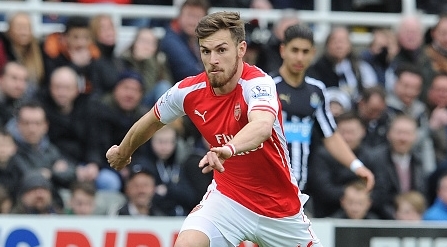 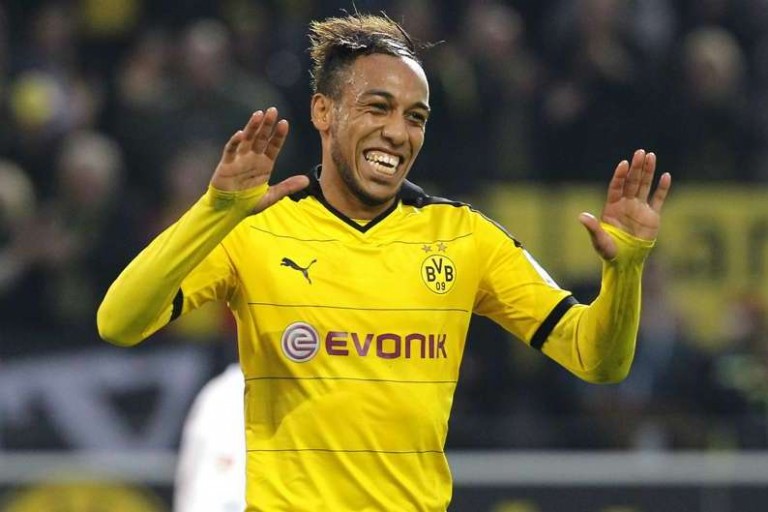