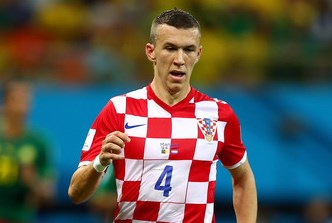 Interesting transfer news are out claiming that Arsenal have joined the race for VfL Wolfsburg winger Ivan Perisic. 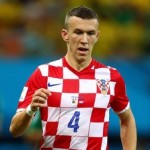 The Croatia international star has attracted enquiries from Everton, while Serie A giants Juventus and Napoli are also keen.

German sources say Arsenal have joined the battle for the midfielder, whose agent Tonci Matic revealed: “What I can confirm is that many good clubs are interested in Ivan.

“But I can’t say anything else as things are yet to develop.”

Matic also told Wolfsburg Allgemeine Zeitung: “He is happy at VfL. But in football you never know what happens.”