It has been reported that Arsenal are making a morning attempt for Aston Villa skipper Ron Vlaar. 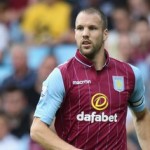 The Dutch international defender remains inside the final year of his deal and there’s concern at Villa Park today he will leave.

Persuading Vlaar to join a club where he could theoretically be fourth-choice central defender might be a stumbling block. 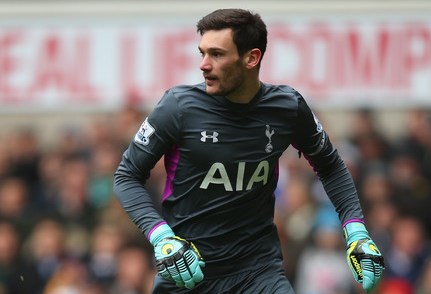 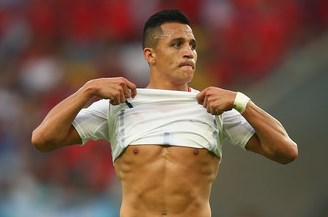 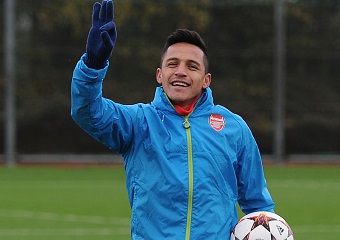