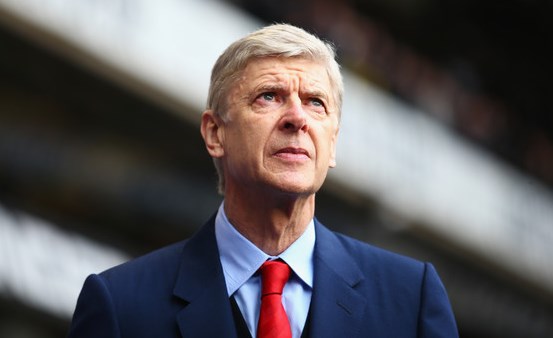 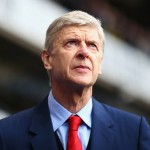 United have been in talks with the 16 year-old for several weeks.

The Mirror says Wenger is trying to rush through a £1m deal for Upamecano, who is rated one of the best prospects in France.

Inter Milan are also interested in Upamecano but it is understood that the teenager would prefer a move to England.