It has been reported that Shakhtar Donetsk winger Bernard admits he has ambitions beyond Ukraine. 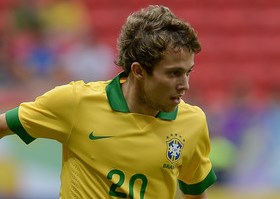 The Brazilian international has been linked with Tottenham and Arsenal.

Bernard said: “I have the dream of playing for a big European club but I have only been at this club for seven months.

“It is a big investment and the president does not want to release me.” 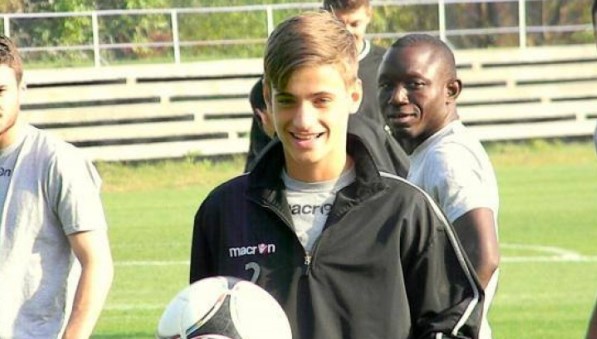 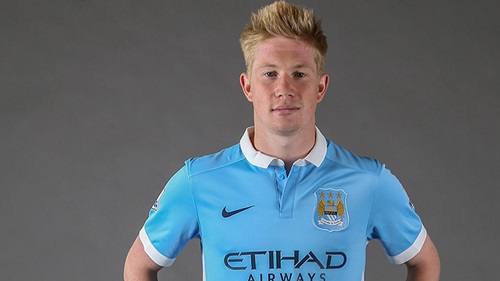