It has been reported that Morgan Schneiderlin has pledged his future to Southampton. 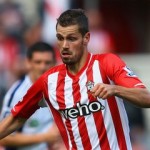 The former Strasbourg star, who took to Twitter in an attempt to force through a summer reunion with Mauricio Pochettino at Tottenham, insisted his future lies at the south-coast club.

He said: “I’m happy here, I’m fully focused on ­Southampton and there is no problem.

“The group is closer after the summer. A lot of people were saying we would struggle this season because we lost so many players.

“But we got together as a group after the transfer window shut and we said, ‘Right lads, it’s us now, we’re going to spend this year together and need to show the people doubting us we can do something great’.” 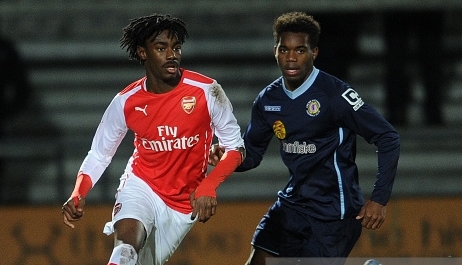