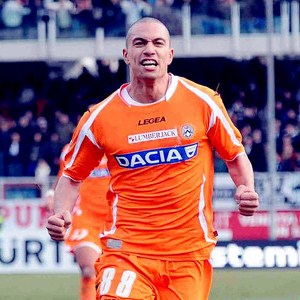 Udine media sources has confirmed that the London based club are among a chasing pack of clubs for the £8 million-rated Switzerland international.

The 26 year old midfielder is a Switzerland teammate of Johan Djourou.

Inler was considered by Roy Hodgson as a possible replacement for Javier Mascherano when the midfielder quit Liverpool in the summer, but Arsenal are at the head of the queue. 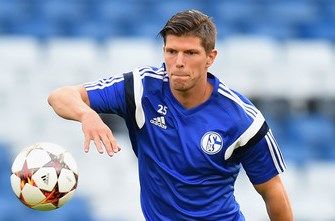 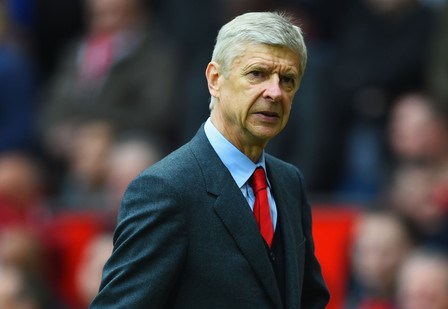 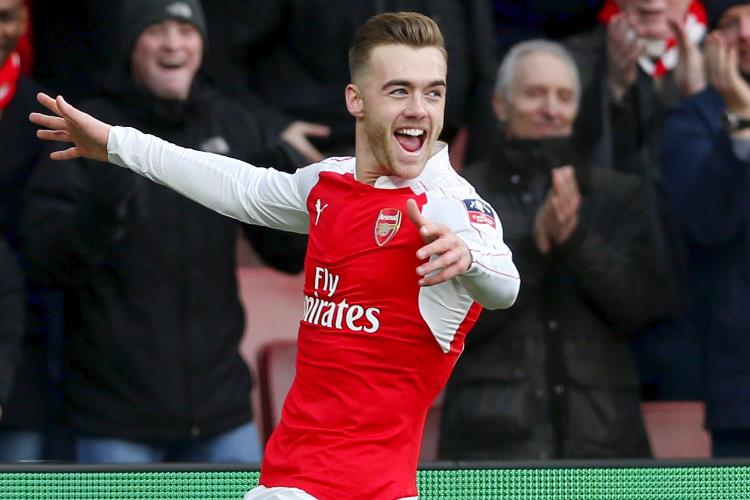