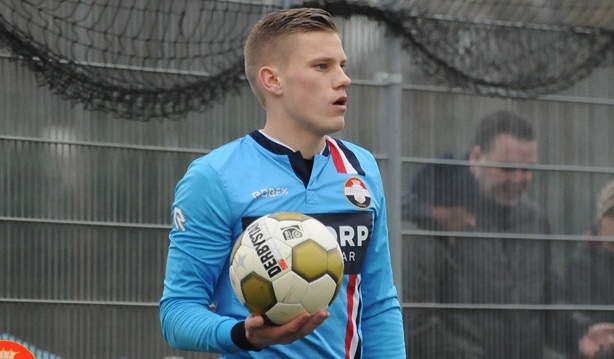 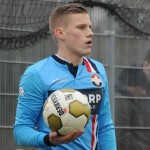 Reports are out claiming that Willem II midfield prospect Frenkie de Jong says he’s happy where he is.

The 17 year-old is a target for PSV Eindhoven and Arsenal ahead of the summer market.

De Jong has had trials with Arsenal, but says he feels settled at Willem II.

“It may be that these clubs spoke to my agent (Stellar Group) ,” De Jong told Brabants Dagblad.

“But I’d rather stay a few more years at Willem II.

“The chance that I can make the step up to the first team is much bigger. That’s my goal.”