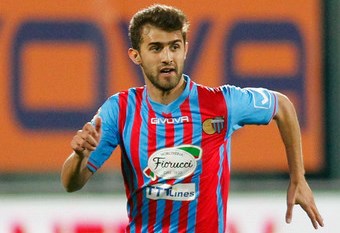 Reports are out claiming that Arsenal are turning to Catania fullback Gino Peruzzi as an alternative to Javier Manquillo. 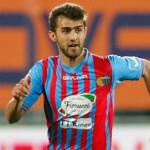 It is said that Wenger wants to buy a young understudy to new senior right-back Mathieu Debuchy.

He is keen on Manquillo, but Atletico refuse to do business over a permanent transfer. A loan deal remains an option, though not favoured by Wenger.

Talks, meanwhile, have opened with Catania for young Argentine Peruzzi.