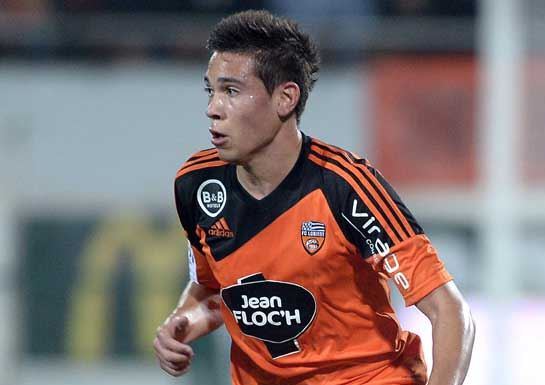 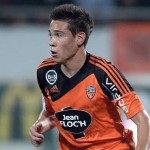 Reports are out claiming that Lorient defender Raphael Guerreiro is interesting Arsenal.

Le Sport 10 reported that Arsenal could turn to Guerreiro to bolster their defence.

The report suggests that the Gunners are set to battle it out with Manchester City for the 21-year-old’s signature, after his consistently impressive performances in Ligue 1 so far this season.

Playing at left-back, Guerreiro has also attracted interest from the continent, but Arsene Wenger is reportedly keen on bringing him to the Emirates and giving him a first-team role.