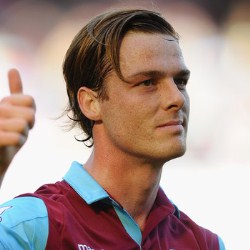 Former Arsenal midfielder Paul Merson has revealed that Scott Parker would be the perfect signing for manager Arsene Wenger.

The tough-tackling West Ham United midfielder is currently on England duty and mulling over his future after West Ham’s relegation.

“He might be 30 but you know in the next two years he’s going to bring a trophy to Arsenal because of his energy. He’d also help bring along Jack Wilshire too.

“That’s the kind of player who I’d be looking at. He would come in and hit the ground running and it won’t be, ‘Oh well, next year he’ll be better’. Arsenal don’t have next year.” 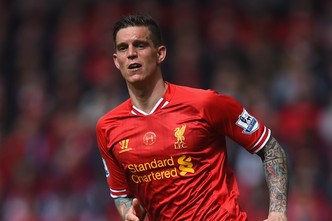 Liverpool To Decide On The Future Of Arsenal, Barcelona Target Agger 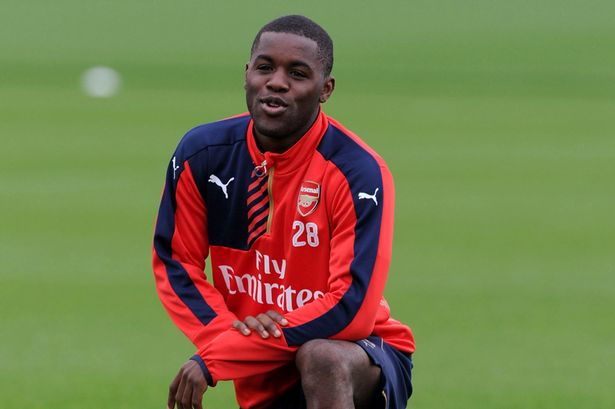