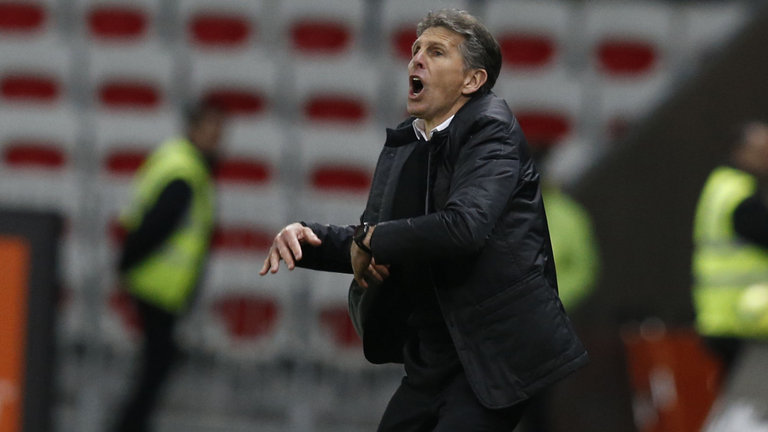 As usual, Arsenal are expected to be title challengers this season as well and although they didn’t exactly have the best of starts when they lost 4-3 to Liverpool, they have managed to bounce back with a respectable 0-0 draw with Leicester and a 3-1 win over Watford.

This weekend they will be facing a Southampton side who didn’t start too well with two 1-1 draws and a 2-0 lost to Man Utd, according to Smartbets, Southampton don’t have much of a chance against Arsenal. 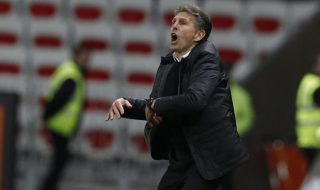 In February, Arsenal were held by the Saints, then managed by Ronald Koeman, as they conceded ground in the title race, but will this time hope to thrust themselves towards the early pace-setters with victory in north London.This time around the Saints are managed by former Monaco and Lille manager Claude Puel.

The Gunners have no new injury concerns after new signing Shkodran Mustafi survived a scare in Germany’s friendly against Finland. The 23-year-old went down with an ankle problem but returned to the action and is in line to make his debut against Southampton.

Southampton goalkeeper Fraser Forster is available despite withdrawing from England duty with an arm injury.

Left-back Ryan Bertrand could make his comeback from a knee problem, but Jeremy Pied remains sidelined.

Sofiane Boufal, who joined Saints for a club-record fee recently, may have to wait up to a month for his debut as he regains fitness following a long-term knee injury.

WHAT THE MANAGERS SAY

Arsenal manager Arsene Wenger on his recent signings: “They bring us qualities. Mustafi is a young centre-back and already has international experience.

“Lucas Perez is an interesting striker who is versatile, can play on the flank and especially though the middle.

“He can score goals and can also provide a good number of assists. With the way I like to play, that’s an interesting quality.”

Southampton manager Claude Puel on club-record signing Sofiane Boufal: “Boufal has a little injury for the moment. He works very well every day and now it’s important he [puts in] good work, has a strong knee and when he comes back with us he can play with a good level.

“I think one month more to have a good level.”