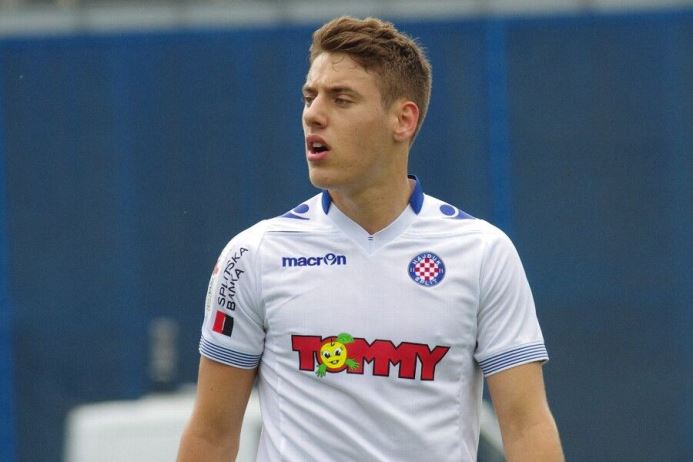 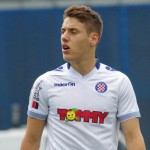 It has been reported that Arsenal are watching Croatian forward Nikola Vlasic.

Gazzetta dello Sport says the 18-year-old is considered one of the most exciting prospects in Croatian football, and Inter are expected to make a move in January.

The Gunners could, therefore, step up their interest, although Inter are reportedly confident of landing the youngster.

Despite only turning 18 last month, Vlasic has already played 58 times for Hadjuk Split.