Reports are out claiming that Arsenal and West Ham United are now in the race to lure Porto midfielder Ruben Neves to the Premier League. 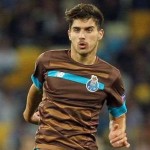 Neves has starred for the Portuguese Under-21s and had been linked with Liverpool and Chelsea in recent weeks.

Reports in Portugal suggest that Arsenal are now closely monitoring the 18-year-old, with the North Londoners sending scouts to Portugal to cast an eye.

Porto’s president Pinto da Costa has distanced the club from releasing Neves, however, telling O Jogo: “Ruben has a contract until 2019 and not until 2017, as sometimes I see in writing.

“And we would like to keep him at FC Porto, as a kind of João Pinto.” 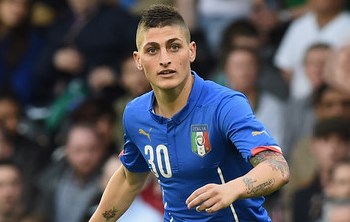 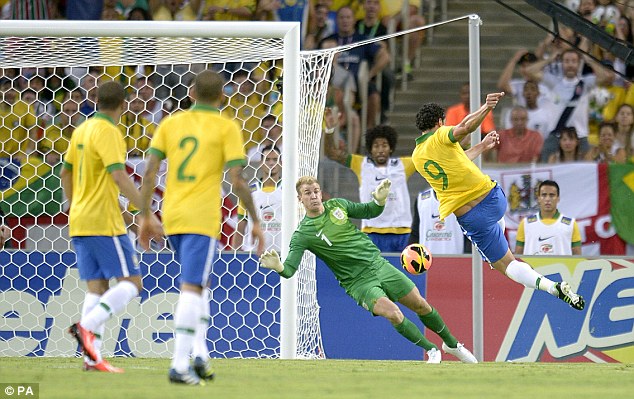