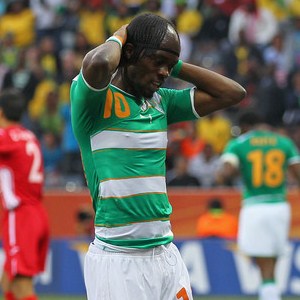 Another Premier League club, Newcastle United were also in the running for the Ivory Coast international, but according to talkSPORT, Arsenal have won the race.

The 24 year old striker had earlier declared that he is ready to leave France this summer with the Premier League his likely destination and will now complete his move to north London within the next few days.

After losing out on defender Phil Jones to Manchester United, Arsene Wenger has now fought off competition from Liverpool and Newcastle for the 24-year-old, who scored 14 league goals for the Ligue One champions last season.